I am become Death, destroyer of worlds

The outside of the geode looked like an asteroid or a moon so I decided to try to knit Mimas. I did a complicated random increase pattern with purl stitches for the craters, then I flipped it inside out and grafted the edges. I put in a bean bag to represent the odd core that Mimas has, evidenced by orbital anomalies. 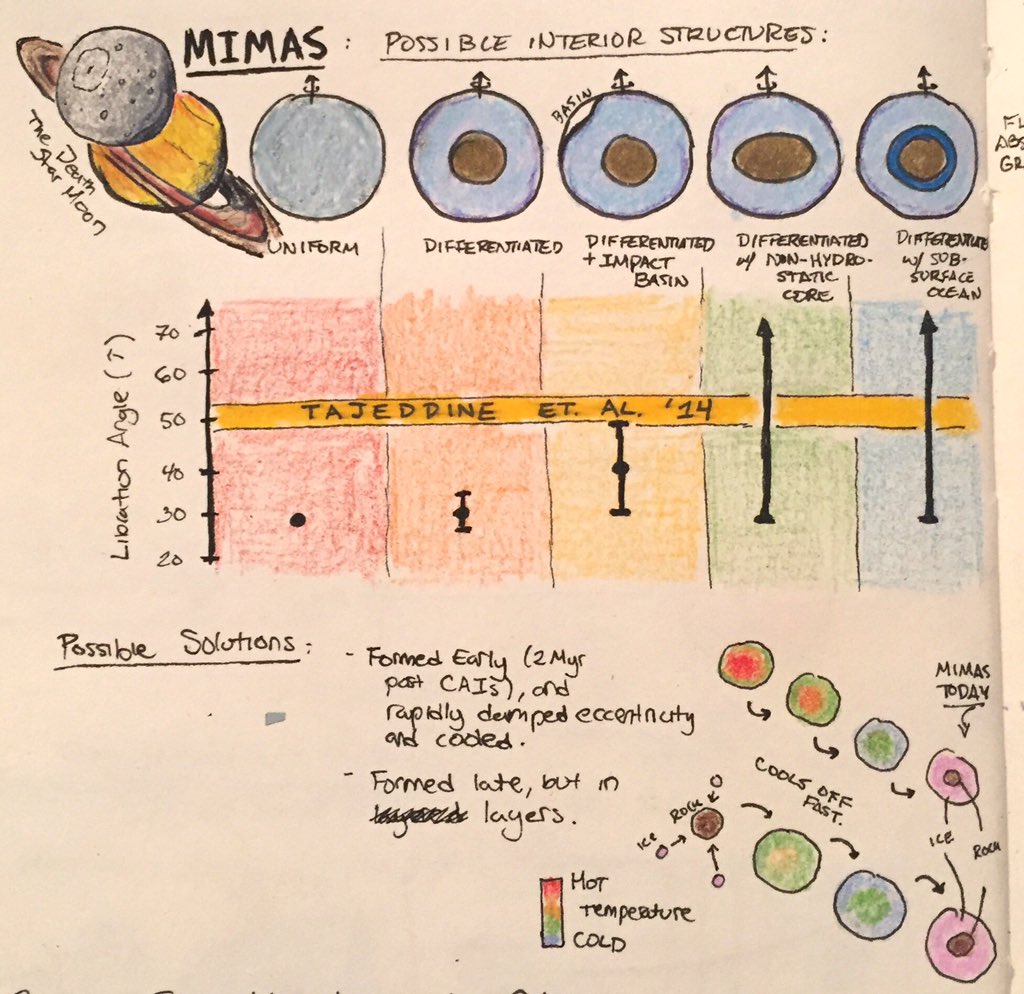 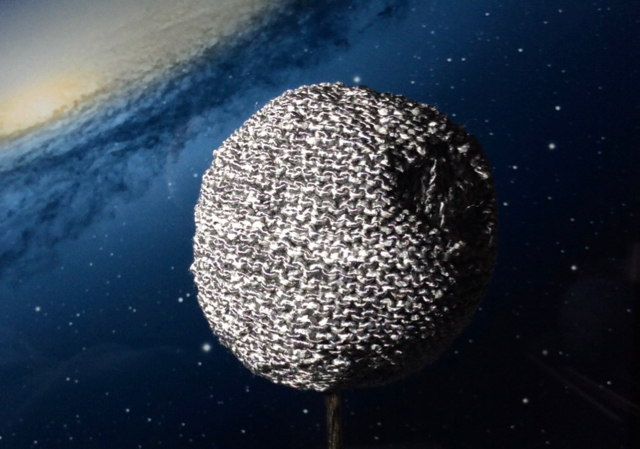 People on Twitter thought my Mimas looked like the Death Star so I thought I'd make a planet for it to destroy. Uranus as photographed back in the '80s is a simple blue disk. Easy to make, easy to unravel. Here's the pattern I made up for it. It starts out like a geode but I added some extra blank rows in between.

When I stuffed the ball I wanted it to have all the layers of the ice giant Uranus.
The Outer Atmosphere is the blue yarn. The Atmosphere is the polyfill. The Mantle is the bean bag filling. For the core I used a ceramic polishing ball I found on the ground at a defunct silica mine. 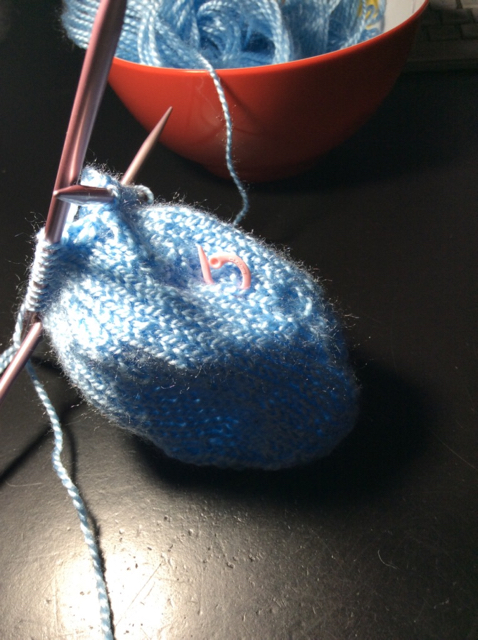 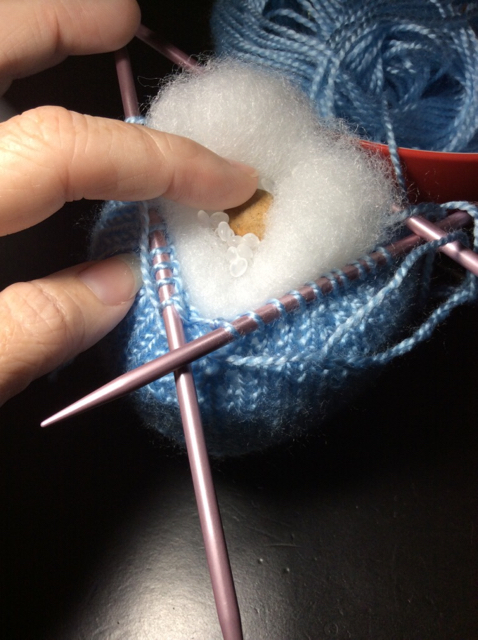 After I finished knitting I put some monofilament line through the stitches to hold them until I was ready to unravel it. To finish the ball run the tail through the last stitches and tie it off.

Knit balls are pretty fun to throw around. I may make Uranus again.

Mimas was difficult though. Grafting the middle together is too hard. The Uranus method is easier.
Posted by Beachton